Recently, I spoke with a Trump Supporter about the environment. 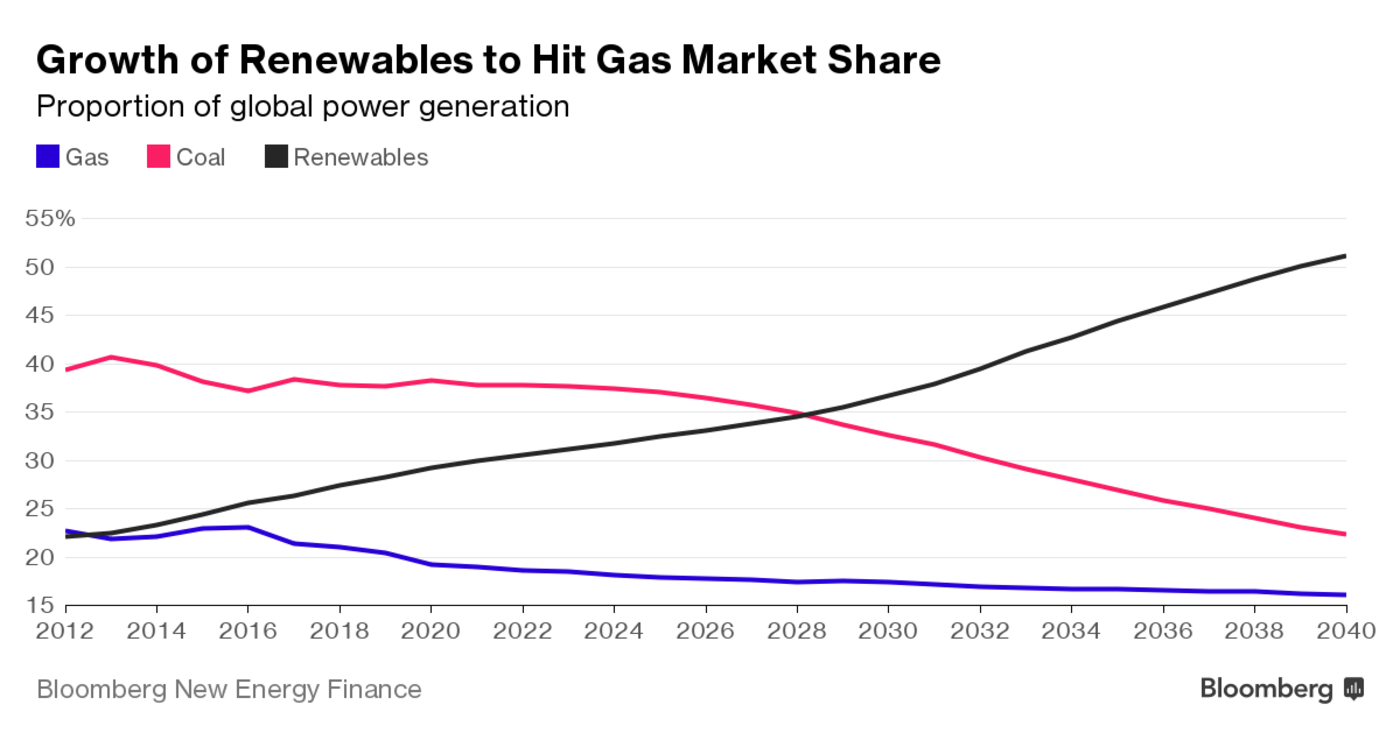 "No I, no I think that, that measuring with precision human activity on the climate is something very challenging to do and there’s tremendous disagreement about the degree of impact. So no, I would not agree that it’s a primary contributor to the, to the global warming that we see. But we don’t know that yet, as far as, we, we need, we need to continue the debate, continue the review and the analysis."

"protecting the environment by engaging with state, local, and tribal partners to create sensible regulations that enhance economic growth."